Valkyrie Profile: Covenant of the Plume is a role-playing game developed by tri-Ace and published by Square Enix for the Nintendo DS handheld console. The game is set in a fantasy world inspired by Norse mythology, where players take on the role of a young warrior named Wylfred, who seeks to avenge his father’s death at the hands of the valkyrie, a powerful warrior of the gods.

The gameplay of Covenant of the Plume is divided between two main elements: exploration and combat. During exploration, players move through various locations, interacting with characters and completing quests to advance the story. The combat system is turn-based and features a unique “plume system” which allows players to sacrifice party members to gain powerful abilities and bonuses.

The game received mixed reviews upon release, with some praising its unique mechanics and story, while others criticized its difficulty and repetitive gameplay. Despite this, it has developed a small cult following among fans of the Valkyrie Profile series. 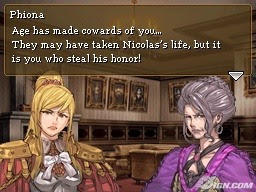 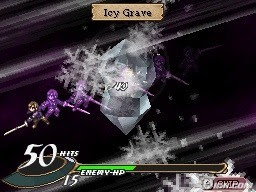 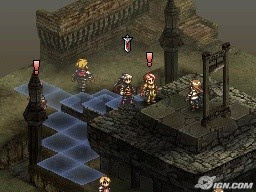