Buffy the Vampire Slayer Chaos Bleeds is a 3rd person action-adventure game based on the successful cult series Buffy the Vampire Slayer. Just like the show, the adventure takes place at ground zero for all things vampire — Sunnydale, California. Developed with the show’s writers as a ‘lost episode’ from season 5, Chaos Bleeds involves an unraveling tale in which a dimensional bleed has been enabled by Pure Evil to consume humanity once and for all.

It’s up to Buffy and her friends to stop it all from happening … again!Involvement from the shows creator, sanctioned Buffy and voiceovers, Buffy the Vampire Chaos Bleeds features intense action in an authentic Buffy universe, an advanced fighting engine allowing over & combinations loads of new and familiar characters and environments, multiplayer action game. 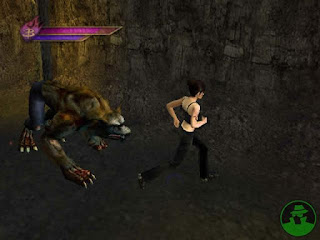 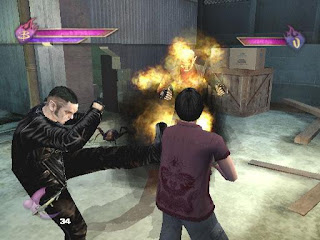 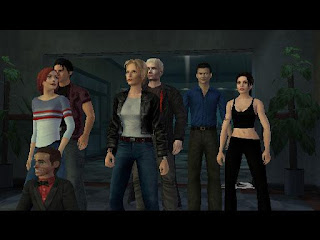