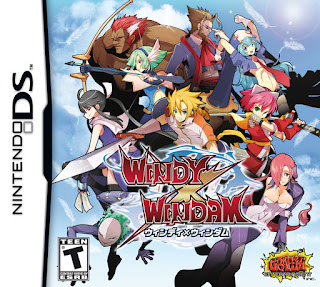 Windy x Windam NDS apk android for DraStic free download working on mobile and pc,Nintendo DS Emulator The kingdom of Gawain is located at the center of the world. The people there use devices called Windies that allow them to fly, with few limits. The power of Windies is an expression of political and military strength, and its power is absolute. This creates inequality in society, and conflict soon follows. Amidst this, the mysterious tournament is held in the Royal city of Flarius. The winner is granted one wish and complete freedom.

For a long time, there was no one who would fight. But now a new generation of fighters answer the call. To win their freedom, or to have their wish granted, they all join the tournament in the name of liberty. Whether they know it or not, it’s all according to plan…For one to two players
Uses both screens of the Nintendo DS
Ten fighters and three characters to unlock 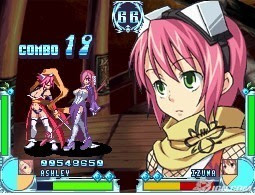 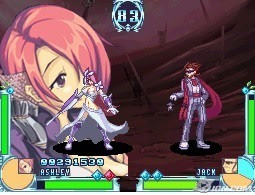 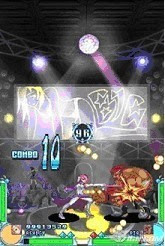