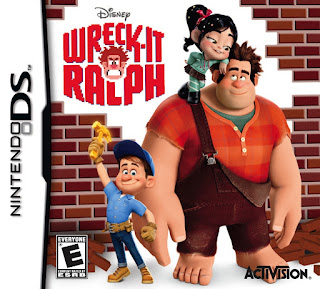 Wreck It Ralph NDS apk android for DraStic free download working on mobile and pc,Nintendo DS Emulator Get ready for classic arcade video game action with a whole new modern look and feel in the Wreck-It Ralph video game. As a story extension to the Walt Disney Animation Studios film, Wreck-It Ralph is set to inspire a whole new generation of young gamers as a classic, arcade-style side-scroller featuring Ralph — the misunderstood villain of his own arcade game who sets out to prove he can be a hero too.

The game picks up where the movie leaves off as Ralph partners with Fix-It Felix and sets out to save their friends and home from a huge Cy-Bug invasion. Pounding through all-new levels in the “Wreck-It Ralph” universe, like Sugar Rush, Hero’s Duty, and Fix-It Felix, Jr., players will have to use Ralph’s destructive strength to beat by the Cy-Bugs, while switching back to Felix to repair the damage. 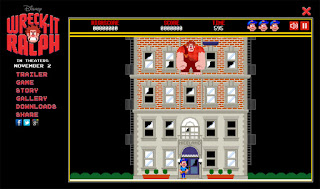 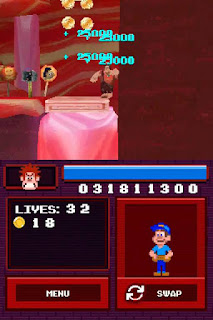 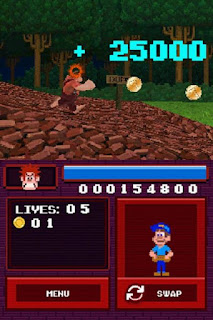