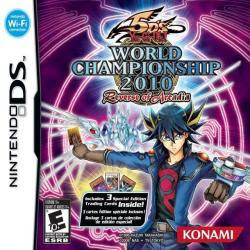 Yu-Gi-Oh! 5D’s World Championship 2010: Reverse of Arcadia’s new features bring together players like never before. There are more than 3,500 playable cards packed into the game for players to duel with including new cards from the Absolute Powerforce series. Players can jump into the story mode and duel with gamers from all around the world. Or jump right into Turbo Dueling mode and go to battle immediately with favorite characters joining 20 new ones players are provided with ample opportunities to meet, duel and interact throughout the game. Racing has enhanced mechanics and new obstacles for the D-Runner to keep the dueling fun. Also new to the franchise is the in game Duelist Calculator that enables players to quickly calculate Life Points, judge dice and coins while battling opponents. With the new Wi-Fi rating system, there are even more elements to keep the game fun and allow for maximum replay ability!Duel with more than 3,500 playable cards, more than any other Yu-Gi-Oh! World Championship title to date.
Unique story torn from the highly successful Yu-Gi-Oh! 5D’s animated series on The CW Kids Block and Cartoon Network.
Introducing 20 new characters to duel and interact with throughout story mode including Crow, Carly, Lazer, Sayer and Kilan.
Turbo dueling has been enhanced to include puzzles while racing, increased collection points and hidden pathways to make racing more exciting.
The Duelist Calculator has been added to help players quickly and accurately calculate attack points, defense points and life points. It also has timer functions and judges dice and coins when battling opponents.
All new Wi-Fi rankings system tracks your win percentage against other duelists and either elevates your ranking by winning against strong opponents or decreasing your ranking by losing to weaker opponents.
Cutting edge Play Record Functionality not only tracks your last 20 wins but allows gamers to compare wins and losses with other opponents they’ve competed against.
Includes 3 exclusive trading cards in pack. 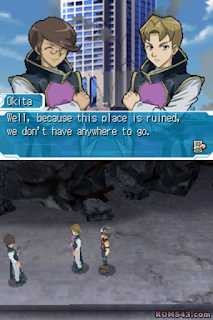 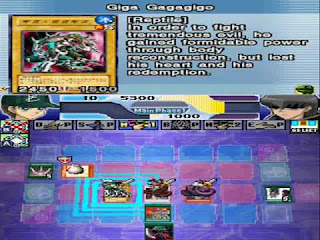 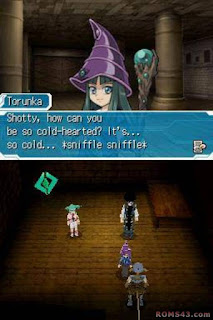