Devil May Cry 3: Dante’s Awakening, known in Japan as Devil May Cry 3,[a] is a hack and slash video game developed and published by Capcom, released in 2005 for the PlayStation 2 and ported to Microsoft Windows in 2006. The game is a prequel to the original Devil May Cry, featuring a younger Dante.[2] Set a decade before the events of the first Devil May Cry in an enchanted tower, Temen-ni-gru, the story centers on the dysfunctional relationship between Dante and his brother Vergil. The game introduces combat mechanics with an emphasis on combos and fast-paced action. The story is told primarily in cutscenes using the game’s engine, with several pre-rendered full motion videos.

Devil May Cry 3 was widely praised by critics, hailing it as a return to form for the series, yet did receive some criticisms for its high level of difficulty in the North American release. This was later addressed in the rebalanced special edition of the game.[3][4] It was re‐released in 2006 as Devil May Cry 3: Special Edition[b] featuring retooled difficulty levels, the addition of mid-mission checkpoints, “GOLD mode”, and Vergil as a playable character. Combined sales of both versions were over 2.3 million. It has been cited as one of the greatest video games of all time. 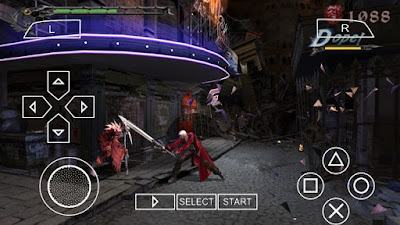 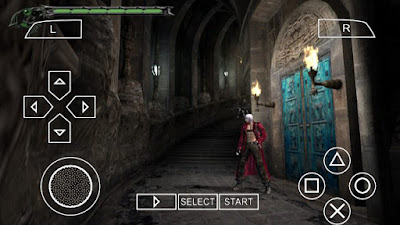