Pac-Man World Rally, known in Europe as Pac-Man Rally, is a kart racing game in the Pac-Man series. It was published by Bandai Namco Games, and released in August 2006 for the PlayStation 2, Nintendo GameCube, PlayStation Portable, and Microsoft Windows. An Xbox version of the game was cancelled, though a preview of the game can be found in the Xbox release of Pac-Man World 3. 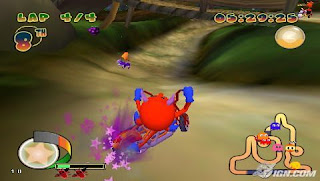 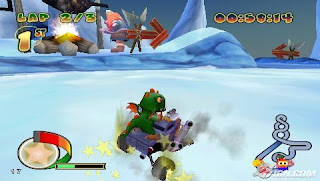 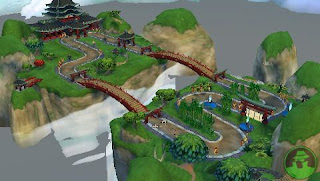