F-Zero X is a futuristic racing video game for the Nintendo 64 (N64) console. Developed by Nintendo’s EAD division, it was released in Japan, North America, and Europe in 1998. In 2000, an expansion pack was exclusively released in Japan providing numerous extra features not in the original game. F-Zero X was ported in 2004 to the iQue Player in China. The game was re-released on the Wii Virtual Console in Japan, Europe and in North America, in 2007. To honor the 100th Virtual Console release in Europe, it became available on June 15.

It was a sequel to the original 1990 F-Zero game, and is the first F-Zero installment to have featured 3D graphics. The game has a steep learning curve and its gameplay experience is similar to that of the original F-Zero game. F-Zero X introduced a “death race” mode and a random track generator called the “X Cup”. In the death race, the player’s objective is to annihilate the 29 other racers as speedily as possible, while the X-Cup “creates” a different set of tracks each time played.

Critics generally praised F-Zero X for its fast gameplay, abundance of courses and vehicles, track design, and maintaining a high framerate. However, the game has been widely criticized for its lack of graphical detail. 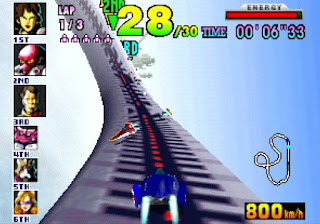 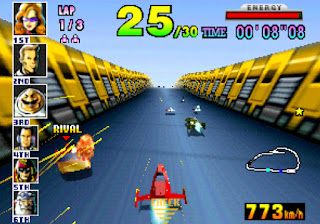 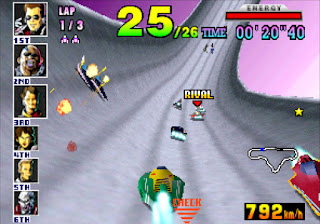