The follow-up to the blockbuster Spider-Man movie brings with it a follow-up to the blockbuster game, Spider-Man: The Movie. The menacing Dr. Octopus has put NYC in crisis again, but the webslinger is older, wiser and more in command of his powers now. In keeping with the more in-control Spider-Man, the game’s controls have been beefed up considerably to allow never-before-seen moves and amazing agility in a fully-explorable 3D world that takes the popular “sandbox” concept of games like Tony Hawk’s Underground and GTA and allows Spidey to take on missions and challenges all across the city as he and his spider-senses see best.Explore the world of Spider-Man like never before Swing, climb and web-sling through interactive 3D environments while experiencing scenarios, settings and characters based on the hit film and others that are exclusive to the game; more marvel villains battle even more bosses from spider-man’s legendary rogue’s gallery of villains, including mysterio, rhino, shocker and only on the psp handheld vulture; amazing graphics and depth of gameplay utilizing the graphical power of the psp, spider-man 2 delivers amazing console-like 3d graphics and incredibly immersive gameplay never before seen in a handheld spider-man game; enhanced combo system along with spider-man’s signature set of moves which include wall crawling, web yanking and capture webbing, spider-man 2 for the psp handheld brings even more maneuvers and combos into the game such as the cocoon and heavy web ball 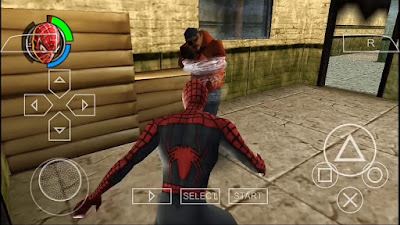 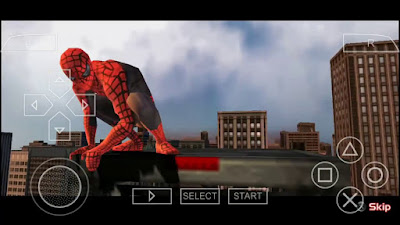