FIFA’s long passes are far riskier and its players move slower, resulting in far more emphasis on rapid short passes. When this works, it’s fantastic. You can get into a mindset where you’re pinging Xavi-esque passes around without even looking because your mind is two or three moves ahead. Yet I still missed the ability to accurately launch the ball across the field, and when you’re not quite ‘in the zone’ it can feel like you’re just moving the ball in circles waiting for a chance to present itself. When I first started playing the AI had a tendency to run up the score with long range shots on higher difficulties, but thankfully a recent patch seems to have toned this down. 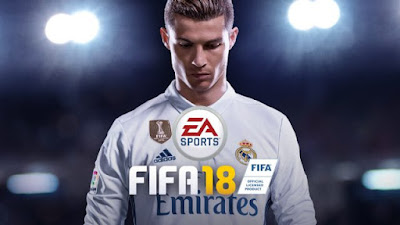 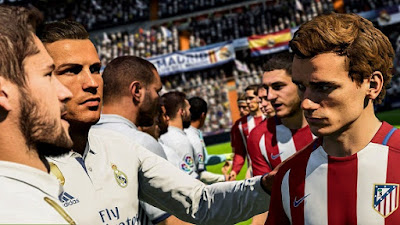 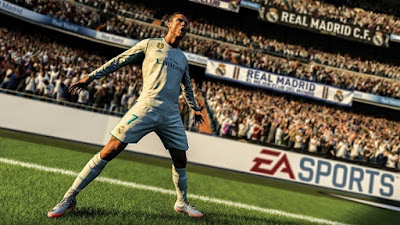 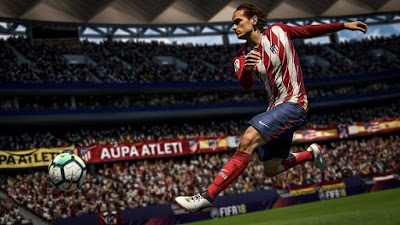