Kirby’s Return to Dream Land, released in Europe and Australia as Kirby’s Adventure Wii, is a Kirby video game and the twelfth platform installment of the series, developed by HAL Laboratory, and published by Nintendo. While Kirby’s Epic Yarn was released in 2010, Kirby’s Return to Dream Land is the first traditional Kirby platforming home console game since Kirby 64: The Crystal Shards, which was released in 2000 for the Nintendo 64. The title was released in North America on October 24, 2011, in Japan on October 27, 2011, in Europe on November 25, 2011, and in Australia on December 1, 2011.

Kirby’s Return to Dream Land features the staple gameplay of traditional Kirby platform games, in which Kirby possesses the ability to inhale and copy enemies to gain a variety of attacks such as breathing fire or swinging a sword. The game supports cooperative multiplayer gameplay, allowing up to four players to control various Kirby characters, including Bandana Waddle Dee, King Dedede, and Meta Knight. Kirby’s plot focuses on the characters retrieving the scattered pieces of a crashed alien spaceship. 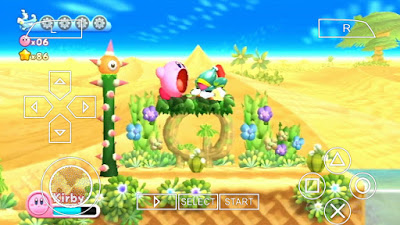 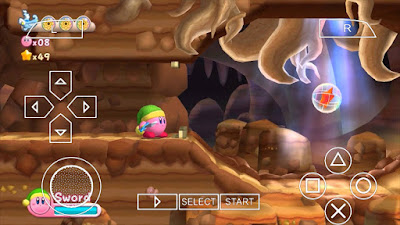