The game plays the way great football matches are contested, with gameplay that inspires fans to build play through midfield, dictating the tempo of a match. The game features over officially licensed clubs, authentic players and kits, real-world tournaments, and gameplay that mirrors real-world football.

Note: The Legacy Edition of FIFA 14 features updated kits and rosters but no updates to gameplay or game modes over past FIFA games on this platform.

Pure Shot— Shooting has been transformed. Players have the intelligence to adjust their stride and approach angle to find the best position for hitting the back of the net. Well-hit balls feel satisfying and goals are rewarding. As well as quality strikes, players can now shoot while off balance or rushed.
Real Ball Physics— Strike the ball with more force and finesse. Realistic ball physics now determines the trajectories of balls in game, enabling players to strike the ball with force from distance, drill low rising shots with accuracy, and blast dipping or swerving shots, just like real footballers.
Protect The Ball— Dominate midfield and dictate the tempo of a match. Fend-off and block defenders from the ball while dribbling at any speed. Protect the ball from opponents to control play through midfield and dictate the pace of the match. Plus, out-muscle opponents for position before receiving the ball, then turn defenders to carve out opportunities. 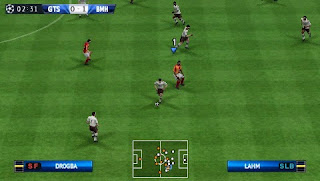 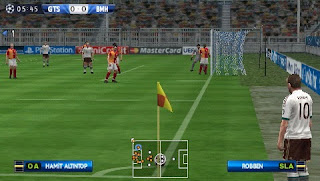 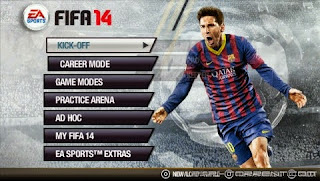