With stellar voice acting, a darkly comic storyline, a stunning soundtrack and revolutionary open-world gameplay, Grand Theft Auto III is the game that defined the open world genre for a generation. 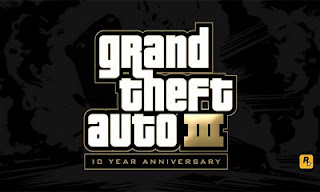 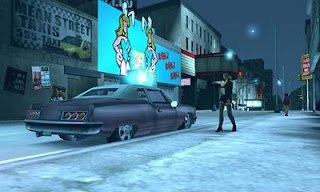 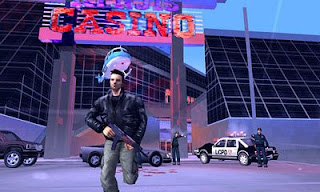 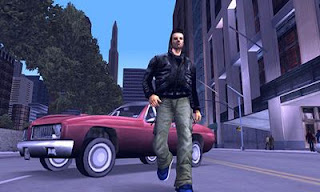 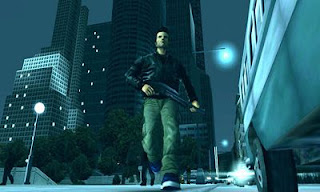 OBB for the game Grand Theft Auto 3: unzip the folder from the archive in / Android / obb /
– it should work like this /Android/obb/com.rockstar.gta3/
– install apk, run the game!