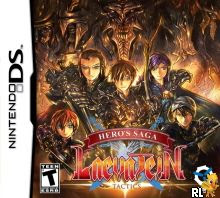 When a strange girl hands Ernesto, the young prince of Valencia, a mysterious sword and tells him to save his friends, he thinks nothing of using the magical blade to fight off an undead attack. Little does he know that such a small choice will spark a war that will rage across the continent of Yulamecca and beyond…Once More Unto The Breach! Command your forces into one of several formations, each with its own strengths and weaknesses.
Harness The Power of The Einherjar! Collect all the Vaettir Arms (180+ Arms to find!) scattered throughout the game and strike fear into the hearts of your foes with the awesome power of the Valhalla Break!
Ad-Hoc Goodness! Using the power of ad-hoc wireless connectivity you can trade items with your friends, rent out your heroes to aid friends in need, or battle them for fame and glory!
Create An Unstoppable Army! Equip different weapons to change the class, abilities, and appearance of your soldiers! Choose wisely to unlock the legendary secret class! 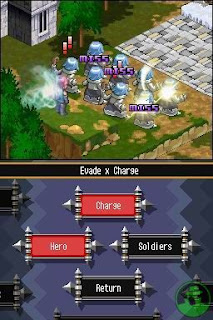 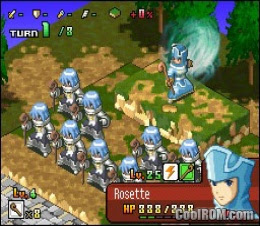 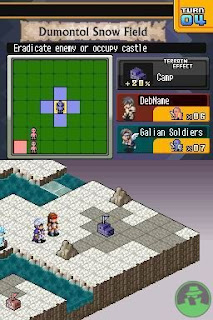