Kuroko no Basuke: Mirai e no Kizuna is a Sports game published by Bandai Namco Games released on March 26, 2015 for the Nintendo 3DS.

From the popular anime TV series Kuroko No basuke (The Basketball Which Kuroko Plays) was adapted to 3DS game. This game follow the story after the winter cup.

This game allow the player to build the team consist of 5 player, that the team member you are free to choose such as you can has Daiki Aomine, Ryouta Kise or the other in your team. Build your own dream team with the member of Generation of miracles. You can also build good relationship with the team member by going take a walk together or play basketball to strengthen the team. 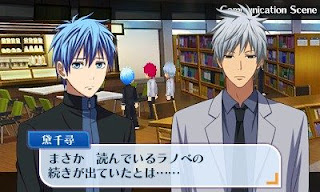 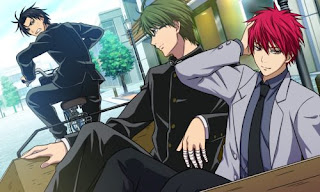