Take control of Iron Man, Spider-Man, the Hulk, Captain America, Wolverine and many more Marvel characters as they unite to stop Loki and a host of other Marvel villains from assembling a super-weapon capable of destroying the world!

• Over 91 playable characters, such as Iron Man, Spider-Man, Captain America, Wolverine, and more can be unlocked as you progress through the game. Select character families can be accessed at any time through purchase via our in-game store.
• Complete 45 action-packed missions as you chase down Cosmic Bricks across key locations from the Marvel Universe
• Battle enemies using super power abilities such as flight, super strength and invisibility.
• Use fast-paced combat moves and activate Super Moves like Hulk’s Thunder Clap and Iron Man’s Arc Reactor.
• Complete challenges and earn rewards.
• Switch between “Console” and “Touch Screen” controls to find the play-style that suits you best. 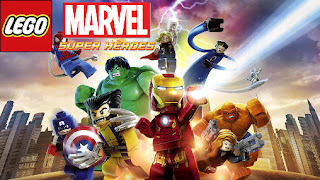 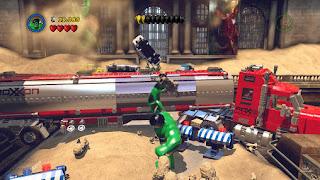 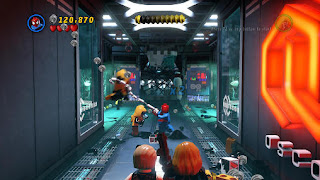 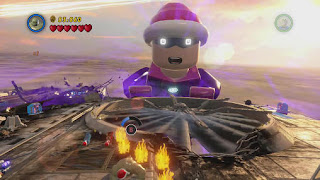