The story focuses on the conflict between ninjas from all the villages and the terrorist organization known as Akatsuki as a world war starts between the groups. Its gameplay retains elements of Ultimate Ninja Storm 2 (such as quick time events), adding hack and slash scenarios and options to increase battle difficulty. A re-release (Naruto Shippuden: Ultimate Ninja Storm 3 Full Burst) was released on October 22 and 24, 2013 in North America and Japan, respectively. Its European version was released over three months later, on January 31, 2014.

The game had positive reviews and good sales, surpassing its predecessors from the series. Critics praised the return of boss battles from Storm 2, the Ultimate Decision mechanics and improved graphics and controls. Reception of story-mode development, based on the number of cutscenes, was mixed. Lack of depth in the fighting mechanics and the under-use of hack and slash were criticized. A sequel, Naruto Shippuden: Ultimate Ninja Storm 4, was released in 2016. In 2017, CyberConnect2 re-released it again with the first two Storm games as a trilogy. The game was also released online that year. 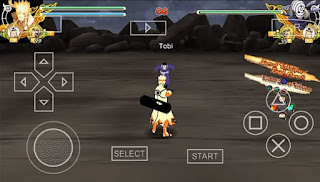 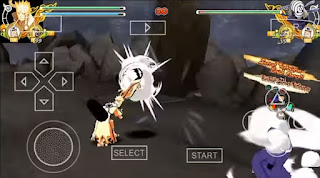 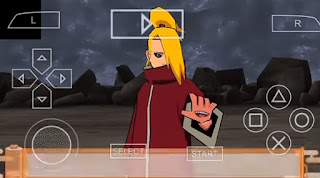