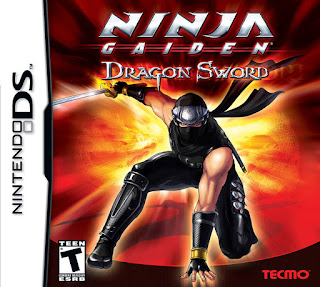 Ninja Gaiden Dragon Sword NDS apk android for DraStic free download working on mobile and pc,Nintendo DS EmulatorRyu Hayabusa returns in this action-packed and totally unique game following Tecmo’s thrilling Ninja Gaiden series. The Team Ninja-developed title is a 3D action game that makes full use of the DS’s most standout feature: the stylus. The entire game can be controlled almost entirely with the touch-based motions. You guide Ryu about the play field by tapping in the direction you’d like to go. Slashing the touch pen from down to up makes Hayabusa launch an enemy into the air, into a perfect position for combos. You make Hayabusa jump by tapping the screen twice, and can then point to enemies to shoot shurikens at them and perform a downward thrust attack. Even your ninja arts make use of the stylus, requiring that you draw shapes in order to perform the special attacks. Buttons are used only for defensive moves.Innovative DS Stylus Functionality: Smoothly maneuver and fight through levels with the intuitive operation of the DS stylus
Hold the DS Like a Book: Hold the DS with one hand like a book to assist in the operation of the stylus which allows players to view a wider range of scenes
Cast Ninpo, Ninja Magic, by Symbol Input: Using the DS Stylus, draw various symbols to quickly execute numerous types of Ninpo
New to the DS: Experience Team NINJA’s first original action game for the Nintendo DS 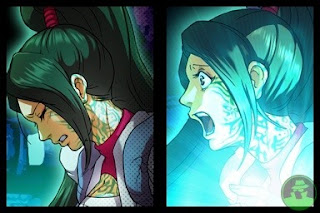 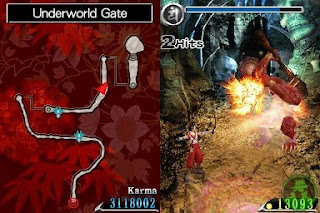 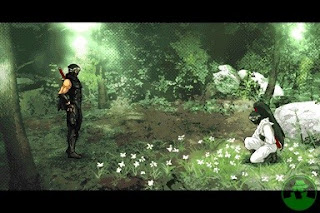