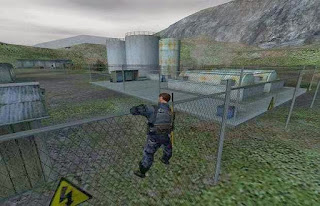 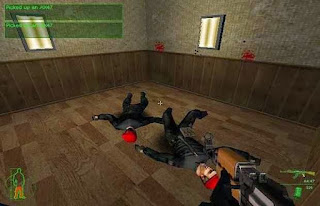 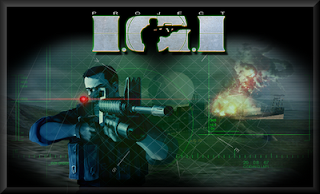 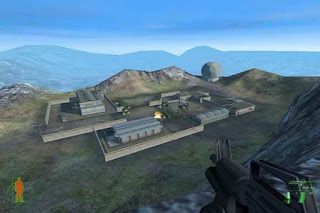 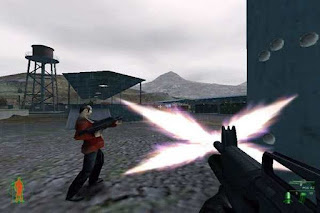 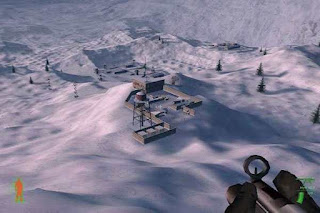 Project igi 1 I Am Goining In was developed by innerloop studios and published by ediod interactive.It was released on microsoft windows in dec 2000.It is full single player game.It is a game of tactics,planning and use of real weapons.The main character of this game is David Llewellyn was agent for igi and former british operator. .The player can also get help from map that appears on the screen.You can also hear the footsteps of your enemy as well.Satellite shows you about your position.