The name of Puyo Puyo SUN comes from a Japanese pun on san, and also indicates a new Puyo brought into the game. As Sun Puyo were used in this game, and the game itself is not only set on a tropical beach, but is the third in the series (san (三) is the Japanese word for the number three), the name served multiple purposes.

Operating system: Windows 95
Requirements: As long as your PC isnt 20 years old it should be able to run this

Extract the “puyopuyo3” folder from the .zip
Run puyo3.exe 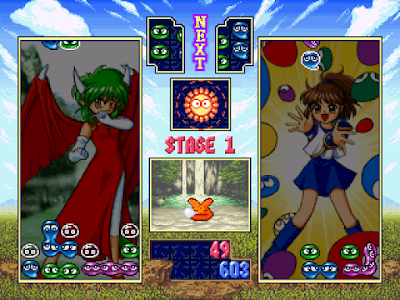 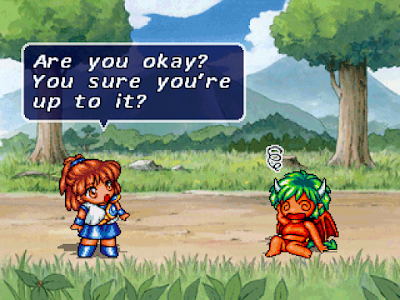 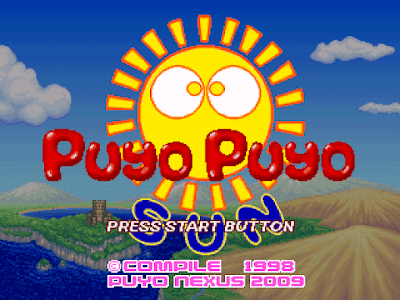 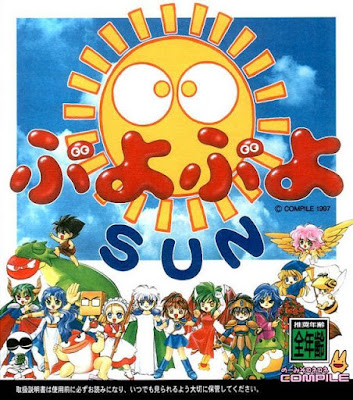