Resident Evil 4 Gamecube is a survival horror third-person shooter game developed by Capcom Production Studio 4 and published by Capcom. It was originally released for the GameCube on January 11, 2005. Players control U.S. government special agent Leon S. Kennedy, who is sent on a mission to rescue the U.S. president’s daughter Ashley Graham, who has been kidnapped by a cult. In rural Spain, Leon fights hordes of villagers infected by a mind-controlling parasite and reunites with the spy Ada Wong.

Development began for PlayStation 2 in 1999. Four proposed versions were discarded; the first attempt was directed by Hideki Kamiya. In a departure from the fixed camera angles and slower survival horror gameplay of previous Resident Evil games, the team focused on developing more dynamic shooting action.

Resident Evil 4 was announced as a GameCube exclusive as part of the Capcom Five, but was ported to numerous formats; it became a cross-platform hit, selling more than 11 million copies across several platforms. It garnered universal acclaim for its story, gameplay, graphics, voice acting, and characters, and is often named one of the best video games ever made, winning multiple Game of the Year awards in 2005. It influenced the evolution of the survival horror and third-person genres, popularizing the “over-the-shoulder” third-person view. 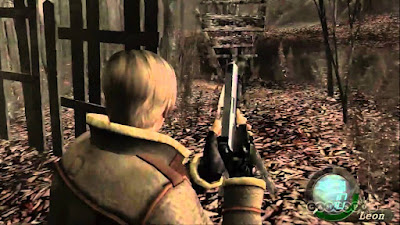 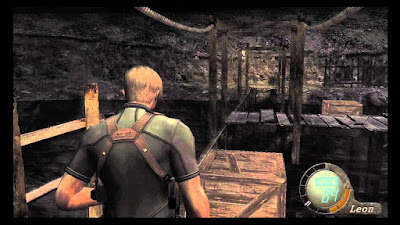 How to download Resident Evil 4 Gamecube ISO on Your Mobile