Play either in the single-player mode, or join others online against the terrifying setting of a zombie infested Raccoon City. Choose your own path in Outbreak, as the game’s story adjusts to the player’s decisions. Escape the city quickly as a clock ticks down the seconds to the moment a government missile eradicates the infected citizens of the doomed town. Be brave and play alone, or join up to four other survivors in a horrific battle to uncover the dark secrets of Umbrella, the biological company responsible for the chaos.An all new Resident Evil story line; first person seamless navigation and combat; weapon upgrades as you progress through the game; an intense blend of action and puzzle solving; sharp graphics and intuitive gameplay; guncon2 light gun controller compatible also supports DualShock 2 controller. 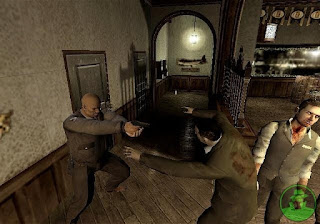 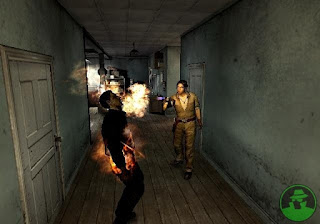 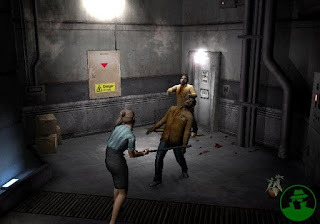