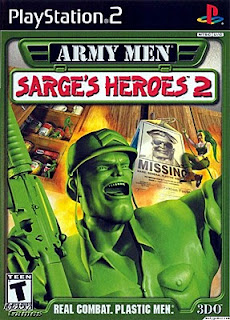 Army Men Sarges Heroes 2 PS2 Iso free download For PCSX2 Pc and mobile Army Men Sarges Heroes 2 apk android ppsspp,Army Men Sarges Heroes 2 ps2 iso Sony Playstation 2,The boys are back and ready to do battle in Army Men: Sarge’s Heroes 2! Sarge and the Bravo Company managed to foil the Tan Army’s first assault, but do they have what it takes to do it again? General Plastro has teamed up with Brigitte Bleu, a diabolically treacherous Blue Spy, to destroy the Green Nation once and for all. The adventure continues as Sarge and Vikki fight their way over pool tables, under beds, and across desktops to the final showdown against Plastro and his troops. Exclusive to the PlayStation 2 version of the game, players will be able to control Vikki in addition to the Sarge with brand new special effects, environments, and weapons (like the assault rifle, bazooka, and flamethrower) to aid them in 18 diverse missions.

18 single-player missions; gameplay remains similar to that of the first game; guide Sarge and his troops over realistic terrain; the Army Men battle in full 3D; numerous weapons to choose from 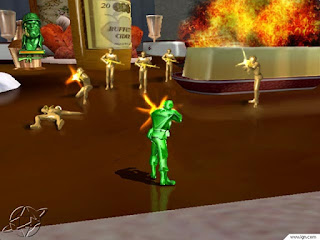 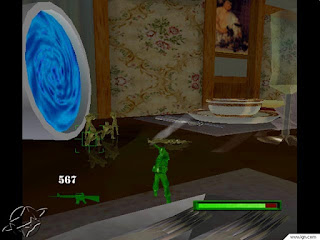 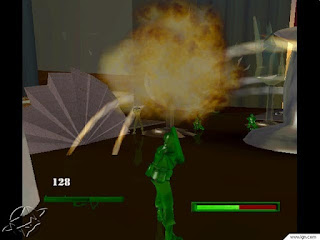 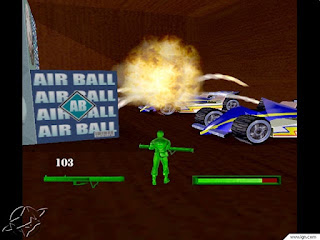