WWE ’12 is a professional wrestling video game developed by Yuke’s and published by THQ for PlayStation 3, Wii, and Xbox 360 systems. It is the first game in the WWE series and the thirteenth overall in the combined series. It is the sequel to WWE SmackDown vs. Raw 2011 and is succeeded by WWE ’13. It is also the first game in the series developed exclusively for the seventh generation of home consoles. It was released on November 22, 2011 in North America, November 25 in Europe, and on January 26, 2012 in Japan. A Europe-exclusive WWE ’12 WrestleMania Edition was released on May 25, 2012. 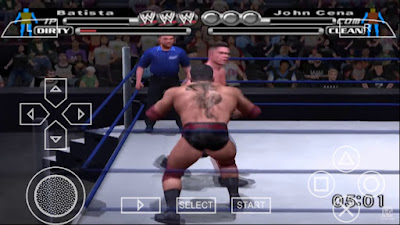 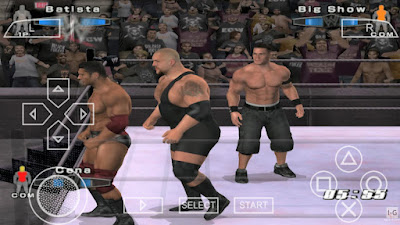