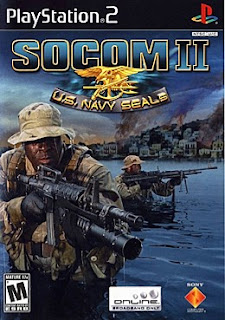 Join forces with friends online and assemble a force of up to 16 people by way of the PS2 network adapter. Communicate with other online players with the compatible headset in order to formulate strategies against the enemy. Expect realistic SEAL action as the game was developed in association with US Naval Special Warfare Command.Defend America though sea, air, and land
Play as an elite SEAL commander
More than 30 weapons
Includes USB microphone headset 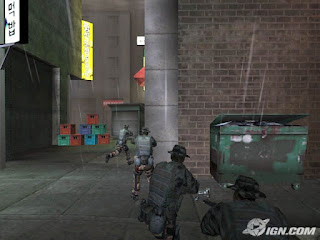 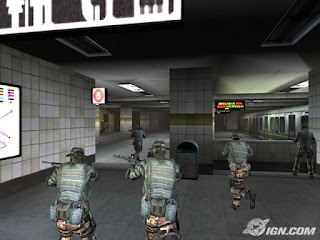 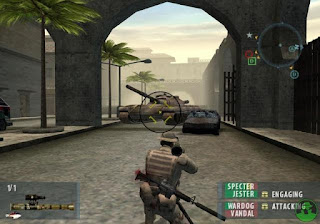