An action game spin-off in the Total Warrior series. Play as a mighty Spartan trooper, and battle through hordes of enemies in large environments, while working with allies. Use ultra-violent special attacks to mow down entire groups of foes at once, with ridiculously bloody effect.Epic Battles. Hundreds of on-screen combatants fight simultaneously; beautiful cinematic environments. 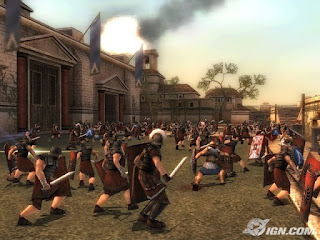 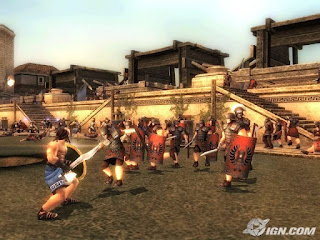 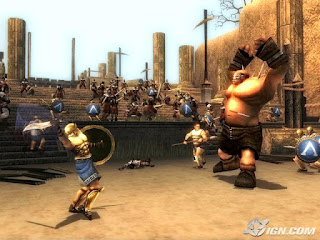