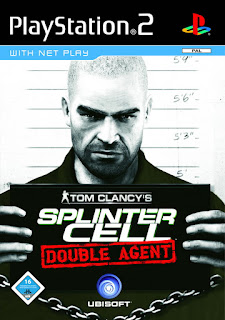 The fourth game in the Tom Clancy’s Splinter Cell series thrusts players into a new breed of gameplay that promises to innovate and revolutionize the Splinter Cell franchise. Ubisoft takes the saga of Sam Fisher into entirely new territory, expanding the story and depth of his character.Dual objectives to fulfill: NSA government agents and terrorists will each want you to accomplish opposing tasks at the same time.
Discover the tension of being a double agent: Use actual tactics employed by today’s real-life double agents to sabotage the terrorists’ plans.
Explore a branching storyline with multiple endings: Your choices have an impact on how the story and game play unfolds.
A world of international espionage: Missions from all over the world, from Asia to Africa to the heart of the US. Experience extreme situations: underwater or in a sandstorm, hiding behind the dust or smoke – and even skydiving.
New authentic gadgets: Master the latest weapons and gadgets used by NSA government agents in addition to black-market terrorist weapons.
Innovative online play: The critically acclaimed multiplayer action of Tom Clancy’s Splinter Cell is back with entirely new innovations for each platform. 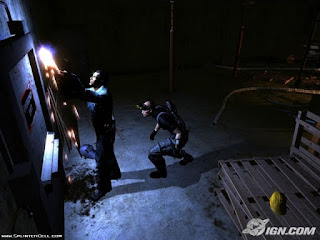 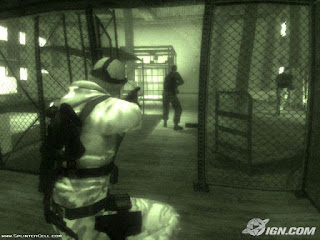 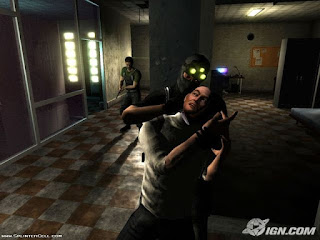