Tekken Tag Tournament ps2 iso Sony PlayStation 2,Tekken Tag Tournament is a lightning fast port of the arcade game that boasts a 20-fighter plus cast of characters and one of the most famous control methods in gaming — one button per limb. In addition, it has evolved from a conventional one-to-one competition into a tag battle with two characters for each team. Gamers can even choose to play against three friends using a multi-tap, participate in a traditional two-player tournament, or hone their fighting skills against the computer.

Other features for TTT include enhanced visuals over the arcade version and additional game modes.Variety of characters that span the entire TEKKEN series; Training mode; each character has unique moves; variety of battle modes; test your bowling skills with Tekken Bowl mode 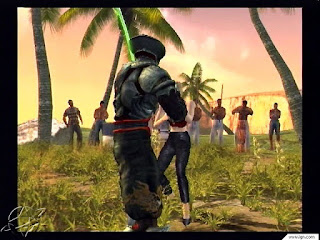 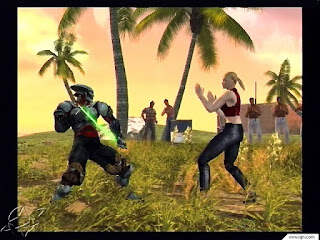 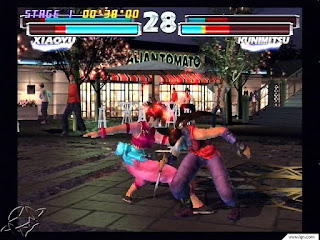