Uncharted 3: Drake’s Deception is a 2011 action-adventure game developed by Naughty Dog and published by Sony Computer Entertainment. It is the third game in the Uncharted series, and was released in November 2011 for the PlayStation 3. The single-player story follows Nathan Drake, who partners with his mentor Victor Sullivan as they search for the legendary lost city of Iram of the Pillars, whilst competing with a mercenary group led by Sullivan’s former employer, Katherine Marlowe.

Development for Uncharted 3: Drake’s Deception began in 2010. For the first time in the company’s history, Naughty Dog split into two teams; while one team developed Uncharted 3: Drake’s Deception, the other half developed The Last of Us. Development was approached with incorporating locations distinct from the series’ previous entries, with the team deciding on a desert and urban areas, while they drew inspiration for the plot from archaeologist T. E. Lawrence. Naughty Dog also aimed to upgrade the game’s openness and realism, which was done through increasing the volume of motion capture and voice acting, as well as conducting field research for better visual environments and sounds. The development team also sought to improve the multiplayer system, which included new competitive and cooperative modes, while the game is also notable for being one of the first to carry the new online PlayStation Network Pass feature.

Uncharted 3: Drake’s Deception received critical acclaim from critics, with praise for its voice acting, graphics, writing, story, and cinematic quality; criticism was directed at its minor technical issues, which was improved with a post-release update, and failure to live up to its more critically successful predecessor. The game received Game of the Year accolades from numerous publications and award events, and was a commercial success, selling over six million copies worldwide, making it the fifth best-selling PlayStation 3 game. The game was followed by a sequel titled Uncharted 4: A Thief’s End in 2016, and was re-released on PlayStation 4 as part of Uncharted: The Nathan Drake Collection. 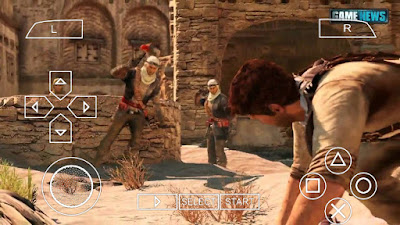 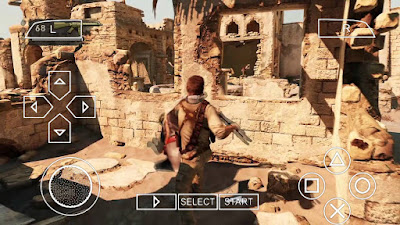