It has been nearly fifteen years since the war between the orcs and humans ended. An uneasy peace settled over the land while, for years, the drums of war were silent. Yet the kingdoms of men grew complacent in their victory and slowly, the defeated orcish clans regrouped under the banner of a new visionary leader. Now a darker shadow has fallen over the world, threatening to extinguish all life all hope. The drums of war play upon the winds once again rising urgently towards the inevitable hour when the skies will rain fire and the world will tremble before the coming of the Burning Legion.

Armed with distinctive units, magical abilities and weapons of war, the Orcs, Humans, Undead and Night Elves clash in their renewed struggle for dominance; the warcraft universe grows with the introduction of two new races for players to control; the night elves are mysterious, shadowy beings and are one of the eldest races of the world. They have emerged from centuries of seclusion to defend the world from the coming apocalypse; the undead is a plague-ridden army known as the scourge that has come from the frozen wastelands of the north to topple civilization in its darkest hour; blizzard is powering warcraft iii with its own 3d engine, providing a fully interactive world that incorporates non-player characters, wandering monsters, neutral towns, strongholds and temples, and environmental effects; expanded multiplayer options over up to 12 players per game, multiple game types and new game matching and tournament options.

Extract the file and enjoy the game 🙂
Note: This file include reign of chaos and frozen throne. The difference between these two is the campaign part (story of different heroes). 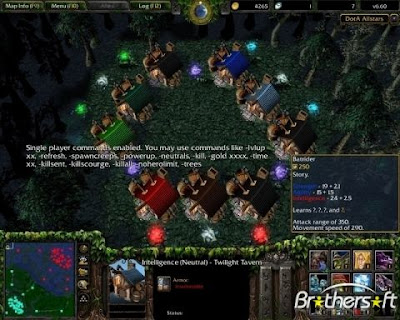 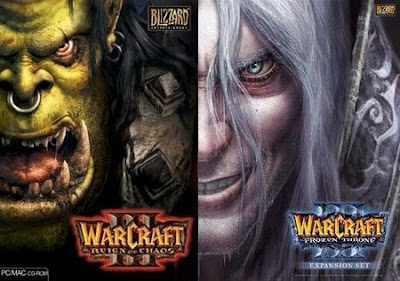 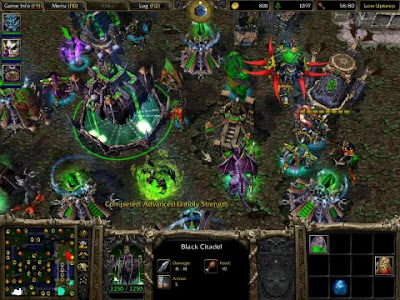 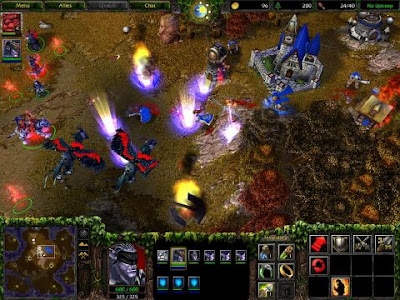 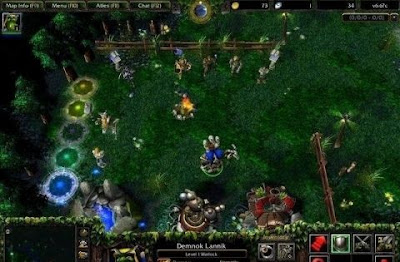