A new force in global terrorism, ‘March 33’ is emerging. Descendents from the ODESSA Nazis and vehement in their task to bring about a new world order, they embark on a campaign of extreme violence and intimidation. Tasked with defeating March 33 is a rapid response-counter terrorist unit: Bradley, Jones, Connors and Foley – the heroes from the original Conflict: Desert Storm games are back! Having been betrayed by a mole within their own command unit they are ambushed and, covering their escape, Foley goes MIA… They must enlist the help of sniper Carrie Sherman to uncover March 33’s plans and force the mole to show its true colors.International cooperative online 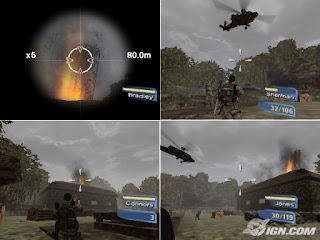 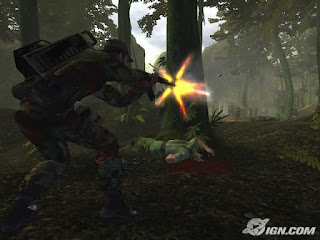 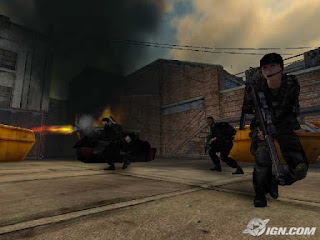