Naruto Shippuden: Ultimate Ninja Storm 3, known in Japan as Naruto Shippūden: Narutimate Storm 3 (Japanese: NARUTOナルト 疾風伝 ナルティメットストーム3, Hepburn: Naruto Shippūden: Narutimetto Sutōmu 3), the fourth installment of the UltimateStorm series, is a fighting game developed by CyberConnect2 as part of the Naruto: Ultimate Ninja video-game series based on Masashi Kishimoto’s Naruto manga. It was first released for PlayStation 3 and Xbox 360 by Namco Bandai Games on March 5, 2013 in North America, March 8, 2013 in Europe, and April 18, 2013 in Japan.

The story focuses on the conflict between ninjas from all the villages and the terrorist organization known as Akatsuki as a world war starts between the groups. Its gameplay retains elements of Ultimate Ninja Storm 2 (such as quick time events), adding hack and slash scenarios and options to increase battle difficulty. A re-release, titled Naruto Shippuden: Ultimate Ninja Storm 3 Full Burst was released on October 22 and 24, 2013 in North America and Japan, respectively. Its European version was released over three months later, on January 31, 2014. 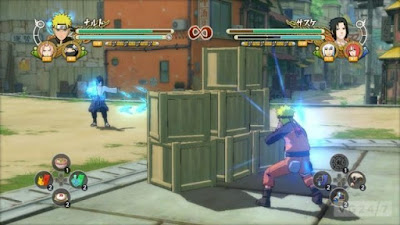 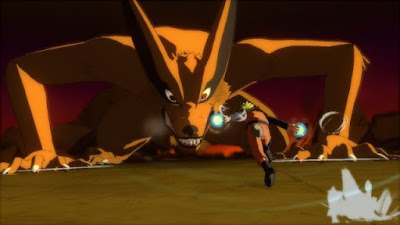 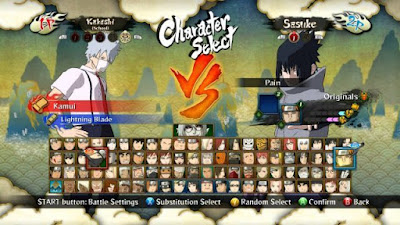