The game features a ranking system, in which depending on how well the player completed the stage, they will be awarded a rank, with D being the worst rank and S being the best rank. Each stage has its own health and time remaining requirement, that when completed boosts the rank. Two other special tasks must be completed to achieve an S Rank. Lots of stages include more than 2 special tasks, meaning there are multiple ways to get an S rank for each stage. Some of these tasks can achieve an S rank immediately, regardless of any other special tasks or the health and time requirements. 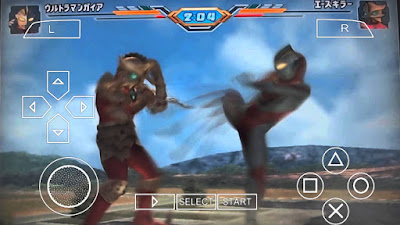 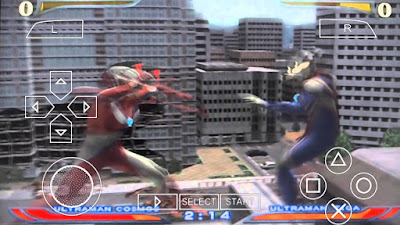